5477 From Process to Product: Creating a Culture of Acceptance in Middle School

Research validates that peer mentorship and inclusion are beneficial to all students, and suggests that the degree of peer acceptance in childhood and adolescence is an indicator for social adjustment after high school. It is well-documented that students with ASD tend to be bullied/harassed and/or are perceived as relational aggressors themselves. Learn how observation gave way to a community conversation from which evolved a video targeted for students age 12-15 to create autism awareness and a culture of acceptance. Adolescent suicide isn’t a problem of teen angst – it’s a problem of the human condition.  For too long, tweens and teens have been allowed to fight their own social battles and exact their own system of justice with little specific training on healthy relationship management.  Sadly, this has been to the ruin and tragic deaths of students who experienced bullying and harassment, from ages as young as 11 (Georgia and Massachusetts, 2009).  And students with autism spectrum disorder (ASD) are far from immune from either this harsh treatment or resulting suicidal ideation.  In fact, Tyler Long of Georgia, a 17-year-old Aspergian, believed ending his life in 2009 was the only way to end his peer-inflicted torment.

Although there is a clear federal mandate regarding disability harassment in a number of laws – including the IDEA (2004), Section 504 (1973), and Title II of the ADA (1990) – schools and families struggle with preventing (or stopping) bullying on the basis of differences.  It is imperative that we as educators and parents become aware of disability harassment – its definition, its effects, and how best to neutralize bullying behavior.

According to Jerome Holzbauer, Ph.D., there are three components in any harassment scenario: a target, a bystander, and a bully (or a person exhibiting bullying behavior).  During the course of harassment, there is a clear power imbalance.  However, by empowering bystanders with the proper social tools, they can neutralize aggressors.  School-wide interventions such as Positive Behavioral Intervention & Supports and complementary culture-changing systems like Tribes Learning Community are built on the tenets put forth by the Collaborative for Academic, Social, and Emotional Learning (CASEL).  Teaching students social and emotional skills is as important as teaching academics, and will enhance the learning environment for all students.

A letter issued to colleagues by the Department of Education (July 25, 2000) warns  “Disability harassment can have a profound impact on students, raise safety concerns, and erode efforts to ensure that students with disabilities have equal access to the myriad benefits that an education offers. Indeed, harassment can seriously interfere with the ability of students with disabilities to receive the education critical to their advancement.”

Some of the effects of disability harassment on students include physical manifestations, absenteeism, detriments to social and emotional development, poor academic performance, and suicidal ideation (American Academy of Child & Adolescent Psychiatry; Stop Bullying Now!, Ted Schettler, M.D.; Tony Attwood, Ph.D.).  Schools have a responsibility to provide a free, appropriate education in the least restrictive environment.  In the presence of disability harassment, this is impossible.

Middle school is a particularly challenging time for all students, since this age group is often transitioning into larger school with unfamiliar students.  While this presents opportunities beyond those of elementary school, it sometimes confuses a child’s social compass.  Whereas a typically-developing student might have had a social relationship with a classmate with special needs in their elementary school, the student may opt to exclude that neighborhood friend either for fear of reaction from “new friends,” or because maintaining such a friendship poses challenges the typically-developing peer is unwilling to bear at this tumultuous time.  In an atmosphere when students with ASD most need social support, they are often left without a friend in the world.  This should not be.

As professionals and parents, we heard too many heartbreaking stories of the social woes of middle school.  And the media has offered more of the same.  It was time for a targeted intervention to improve the social climate of middle schools.

In January 2010, we began to investigate the expansion of Good Friend’s awareness-acceptance-empathy™ message to middle school.  Since 2007, we have shared the message with thousands of elementary school students, educators, and administrators.  Feedback collected demonstrates overwhelmingly positive outcomes, with specific stories resonating long after services are conducted.  But we knew middle school would need something different in a product and service.  What would that look like?

We followed up with a Community Conversation, inviting staff, students, and parents from southeast Wisconsin to “talk good friends and autism.”  Nearly 60 people in all attended, 25 of whom were moderators or note takers.  We separated the room into two parts, allowing students to speak freely apart from adults.  Each group had 1-3 questions to consider related to five topics: social, conflict, classroom interaction, disability, and bullying.  We learned that:

That last point aligns with Dr. Holzbauer’s research (in press) regarding disability harassment in secondary school (grades 6-12), whereby 81% of the reports of harassing behavior fell under the headings of “Marginalization” and “Denigration” – not the “Intimidation” most schools have been trained to spot and respond to.  In fact, 37% of the time, harassing behaviors came directly from school staff!

Applying our research along with that of Dr. Holzbauer and Erik Carter, Ph.D. (while at the University of Wisconsin-Madison) yielded a film with a  screenplay specifically written for audiences of students age 12-15.  With a cast of 21 students, 7 of whom have ASD, the film is rich with real-life stories of middle school and autism and void of adult judgment: it’s a film featuring students for students.  This powerful message is reinforced by complementary staff and student services, from hour-long in-services to hour-long interactive assemblies and peer sensitivity workshops.

Learning Specialist Ann Akre participated in both our Community Conversation and our staff in-service.  She offers a unique perspective of learning and teaching both before and after the intervention.

Chelsea Budde, mother of two children with differently-wired brains, co-founded nonprofit organization Good Friend, Inc., which has reached more than 35,000 people directly with its autism awareness-acceptance-empathy message since 2007. In addition to being a trainer, she's also a writer, university guest lecturer, and conference presenter. 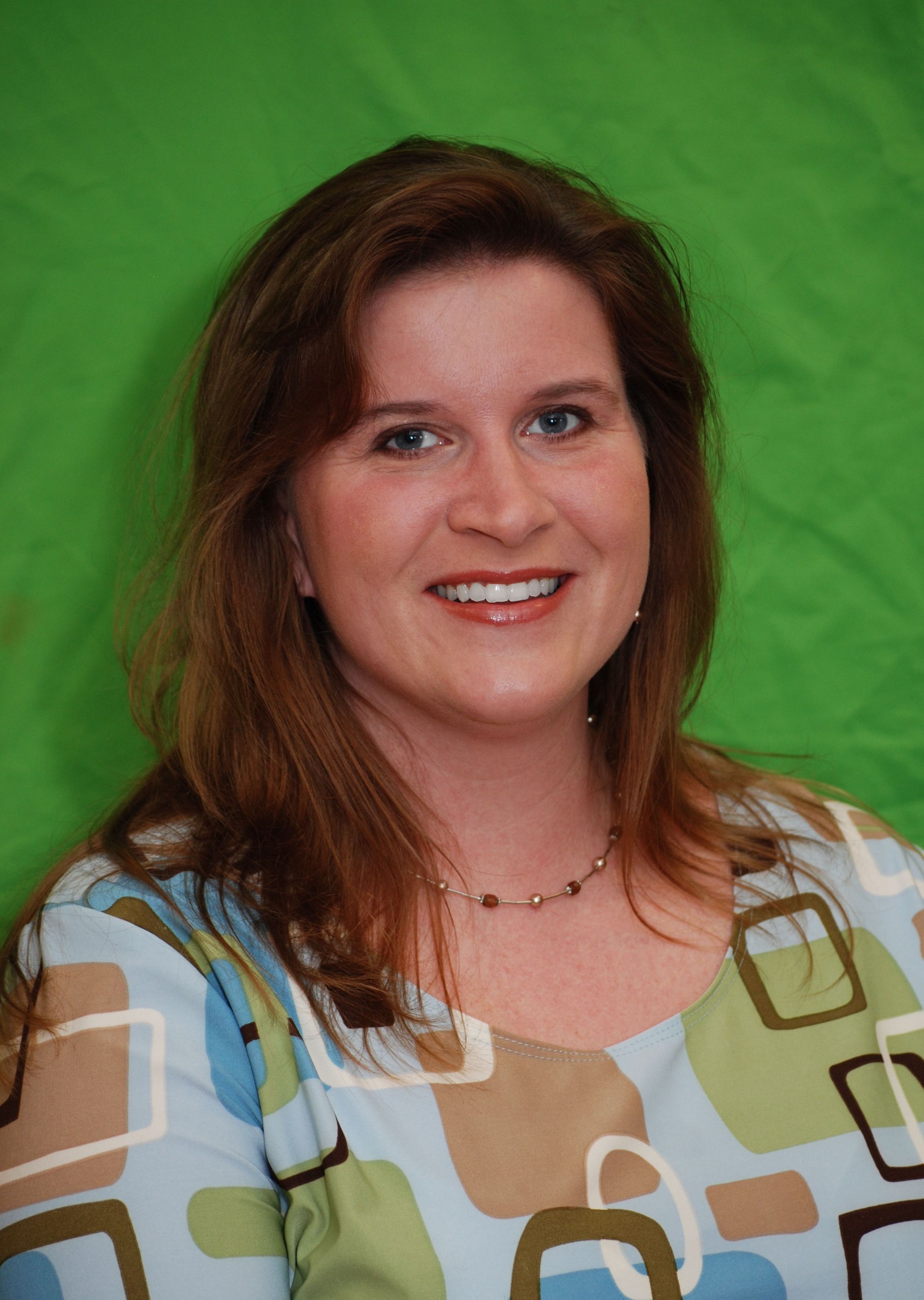 Denise Schamens’ experiences as a mom to children with special needs gave rise to Good Friend, Inc., a charity dedicated to autism awareness, acceptance, and empathy. She serves some 6,000 people annually through GFI’s programs, edits and directs its films, and presents regularly at universities and conferences. 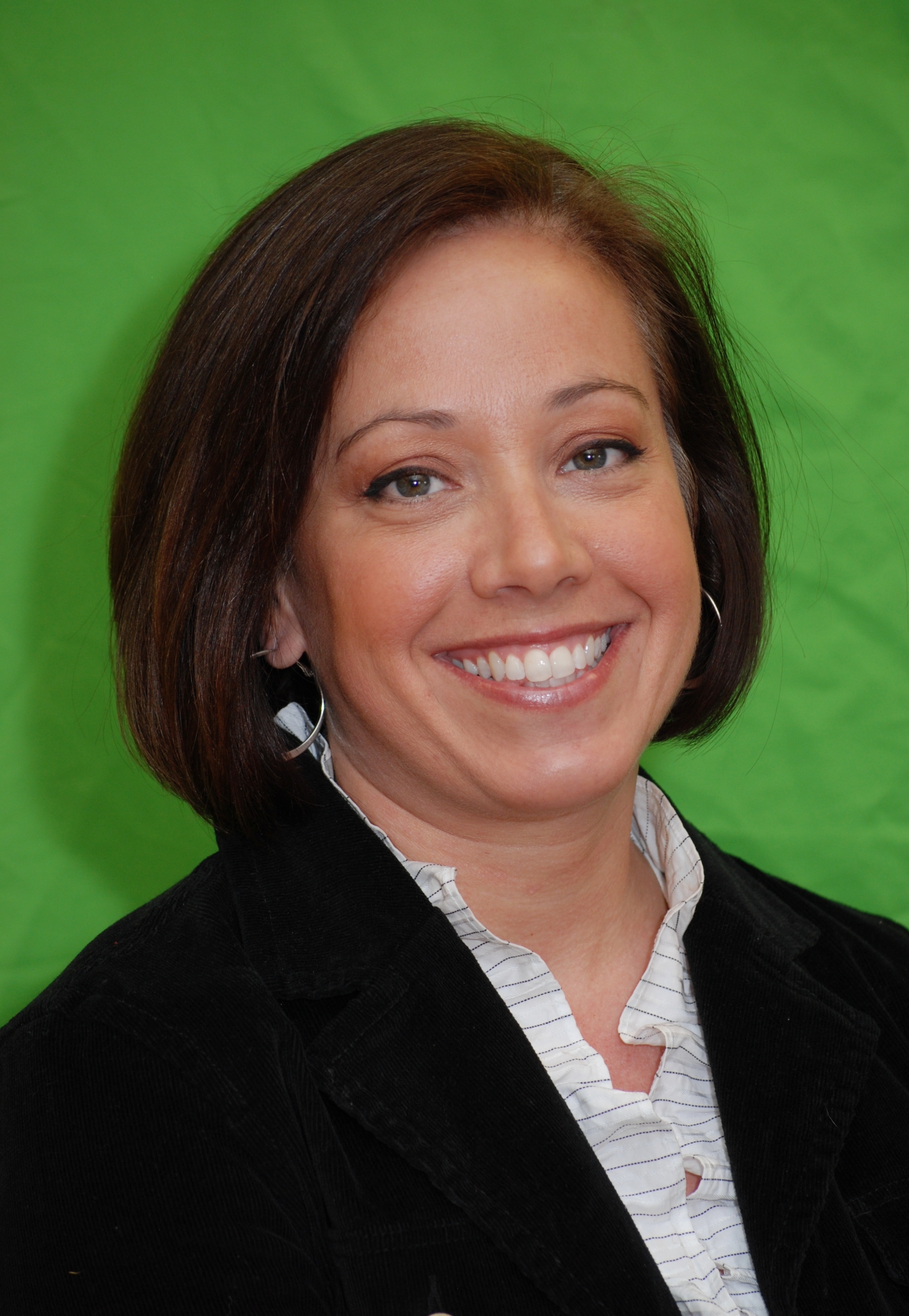 Learning Specialist Ann Akre has more than a decade of experience teaching middle school students with a wide variety of learning abilities. Having completed her master’s thesis on students’ relationship experiences, she takes a particular interest in ASD and has subsequently taken many hours of continuing education trainings.
<< Previous Session | Next Session >>