5417 Fatherhood Forum: A Panel Discussing the Special Contributions and Needs of Fathers

What does a man do with a problem that he can't fix? Men and women often look at the same thing differently, and raising a child is no exception. This presentation will explore the male perspective on parenting a child on the autism spectrum. A panel of fathers, self-advocates, and service providers will discuss what they are learning and strategies to increase the involvement of fathers and male role models in homes, communities, schools, and Autism Society chapters. Men have a hard time facing things they can’t fix.   They often feel powerless and inept when they can’t simply work harder to fix their child’s autism.  Instead, as they struggle with the darker side of what it takes to face the broken dreams about their child, they must deal with that powerlessness. The dynamic of a family with a child who has autism tends to follow a pattern where the father focuses on the long-term problems such as the financial burden, while the mother responds more emotionally as she faces the challenges of the daily care of the child. By being less involved in the daily interaction with their children and their children’s service providers, fathers tend to have a somewhat longer period of denial about autism and its implications. When men do express their feelings, they tend to show anger or frustration.

What are men expected to do confronted by the realities of autism?  The typical male response is to keep a lid on emotions, take charge of practical details, and support others because they think they are expected "to be strong."  The greatest frustration for men is that they cannot fix the situation and make it better for their wives or their children. The pain that accompanies this realization creates a need to connect with others experiencing the same thing. It takes time to acknowledge feelings and let them be heard.

It helps to think about what feelings may be underneath being angry, grumpy, or irritable.  It could be something more tender—like worry or sadness that is harder for a man to own up to.  In addition, it is important to realize that when a woman wants to talk about a problem, she doesn’t always want a man to fix it--she may just want you to listen or tell what is on your mind.

In this presentation, the panel chair will give a brief overview of the passions that fathers bring to raising a child on the spectrum and of some essential male-female differences as well as systemic obstacles that fathers experience.  Panelists will be asked to share pivotal experiences as a father, self-advocate, or service provider relating to the overall purpose of developing relationships with fathers and male role models. Each panelist will share a few photos of family life via a power point presentation.  Participants will be invited to react to what they have heard, share experiences, and make suggestions to help develop the voices of fathers in the autism community. Panel chair will summarize and conclude the session.

Most of the panelists also presented this material in the 2010 Autism Society Convention. If this proposal is accepted 3 additional panelists will be added to those already mentioned.

Learning objectives are as follows:

Bringing together the expertise and experiences of fathers, self advocates, and service providers, attendees will learn about the special contributions and needs of fathers  and bring home ideas as well as effective strategies to increase the involvement of fathers and male role models in homes, communities, schools, and ASA chapters.

Robert Naseef is a psychologist and parent of child with autism spectrum disorder (ASD). He specializes in family issues with ASD. He has written several books and has co-edited other books on the subject of ASD. 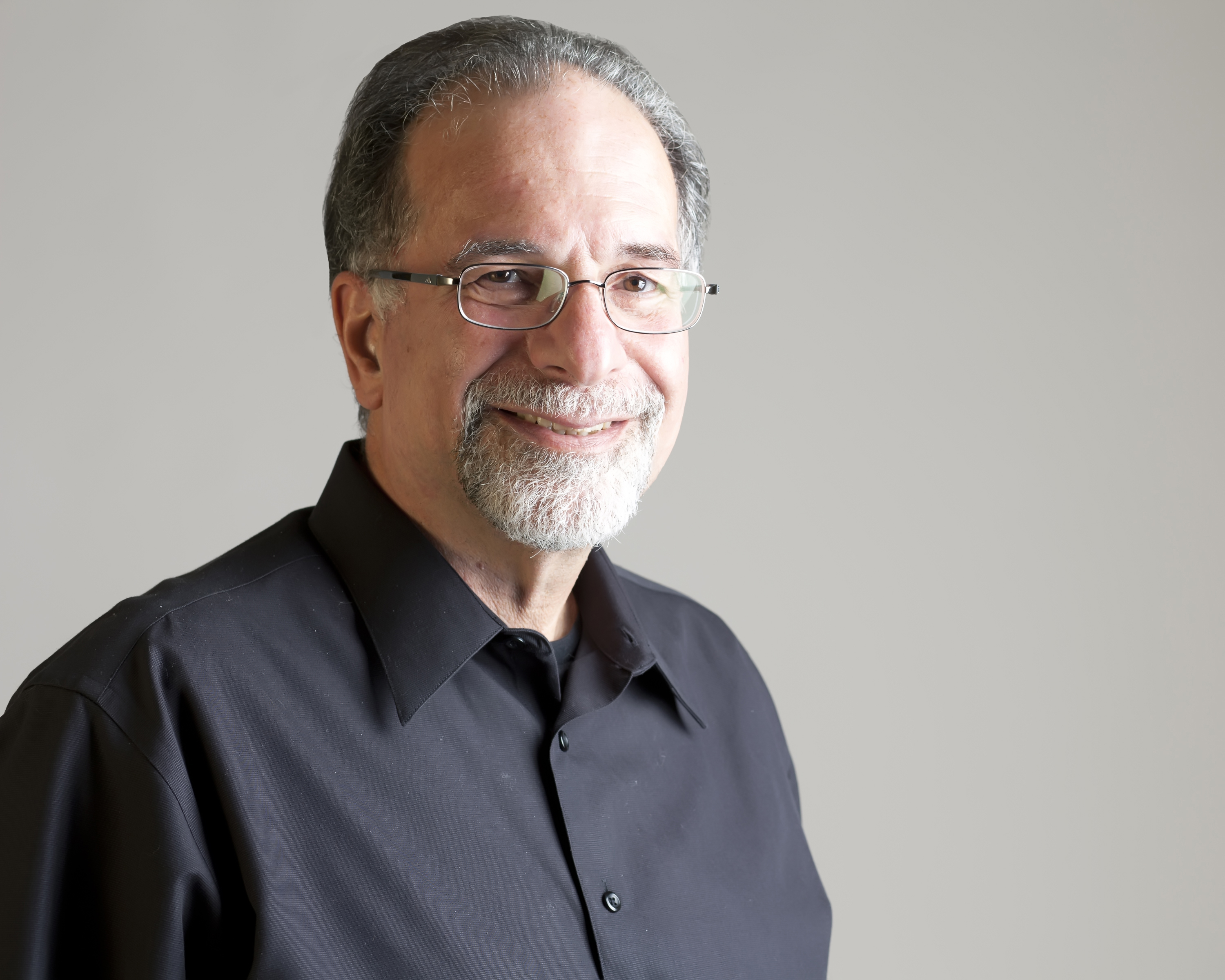 Diagnosed with "Atypical Development and strong autistic tendencies" & "too sick" for outpatient treatment Shore was recommended for institutionalization. Non-verbal until four, with support from parents, teachers and his wife, Stephen is now a professor at Adelphi University where research focuses on matching best practice to needs of autistic individuals. 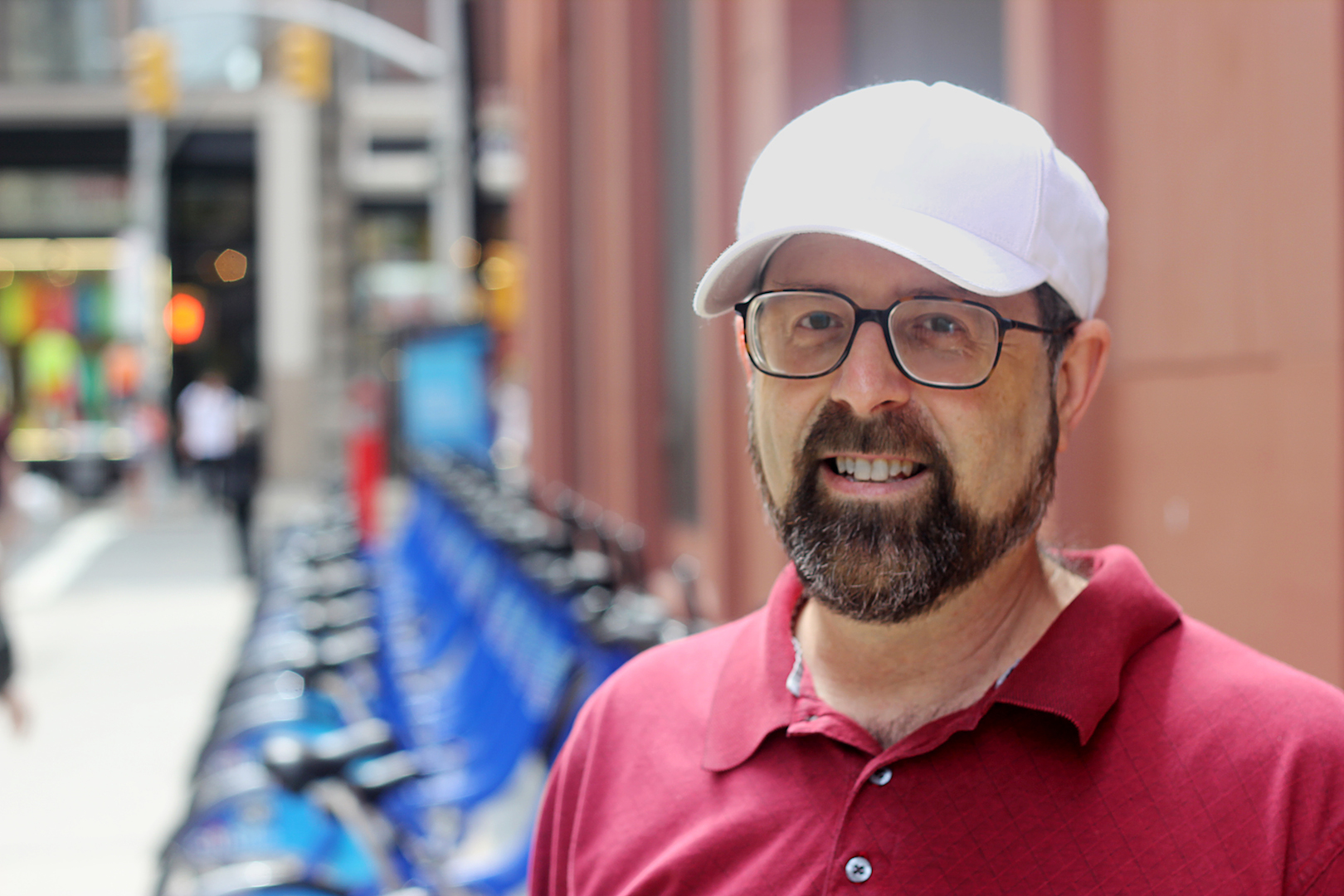 Alex runs, owns, and develops WrongPlanet.net, a popular autism community that he started after being diagnosed with Asperger's. He graduated from George Mason University with a degree in Film and Video Studies and started the popular online TV show, Autism Talk TV.

Prior to assisting his 22-year-old autistic son (DJ) with his transiton into community college, Don spent more than a decade in the insurance and financial services industry. Don now serves as a volunteer with Texas Parent to Parent, the Dallas Autism Society, and the Texas Microboard Movement.

Served as co-chair of the State Advisory Committee for ESE, Governor's Task Force for Autism, Chair of Sup. Advisory Panel for ESE in Miami, FL., President of the Autism Society of Florida, Has an adult daughter with autism and 3 step-children (son with aspergers syndrome and daughter with intellectual disabilities.

Diane Adreon, Ed.D., has served as associate director of UM-NSU Center for Autism & Related Disabilities since 1993. In addition, Dr. Adreon has co-authored two books on ASD, and serves on several professional advisory boards as well as two editorial boards.

Kent is CEO and Founder of projectLD and the internationally acclaimed AutismSpot.com. AutismSpot (inspired by Kent’s son Sam) is an unbiased website providing news, videos, and articles to families and professionals in over 160 countries. projectLD is a diversified media company specializing in health, entertainment, and education properties.

Craig was diagnosed with a learning disability at the age of six, and spent the next twelve years in special education. He has since earned two degrees, has published on the local and national levels, and is the Assistant Editor of SensorySpot.com (sister site of AutismSpot.com). Craig also has a child diagnosed with verbal apraxia.
<< Previous Session | Next Session >>