Good curriculum design adheres to the rule "one hard thing at a time." But what’s hard for the neurotypical student and what’s hard for the student with ASD can be very different, putting included students at an academic disadvantage. Although the problem exists across grades and subject areas, this session focuses on concrete examples drawn from common K-3 materials in reading and writing, exposing the hidden assumptions and demonstrating adaptations to help keep your student from being left behind. A decade ago the mainstream K-3 classroom was full of hidden social and behavioral assumptions. Children were simply expected to know how to sit still in a circle, raise their hands, greet a classmate, be helpful, and stand in line. These skills were not taught and the assumptions underlying the expectations were rarely examined. As the number of children with ASD steadily rose and inclusion in the mainstream classroom became more prevalent, parents and professionals identified the mismatch between classroom expectations and their children’s abilities, and found adaptations, accommodations, and therapies to help bridge the gap. We have made good progress in helping our children cope with the behavioral and social demands of inclusion. We have done less well at helping them cope with the mismatch in academic expectations. Like their social and behavioral counterparts, hidden assumptions in the mainstream curriculum must be identified and accommodated.

Curriculum designers produce “content,” a short-hand term for materials and methods the classroom teacher uses to help get the subject matter into the student’s head. To begin the design process, curriculum writers must make assumptions about what the student knows on that first day of school in the grade and subject s/he’s designing for. What the student is assumed to know falls into two categories: what the curriculum designers for the previous grades are responsible for, and everything else. In a well-designed textbook series a great deal of attention is paid to making sure that this grade’s content builds on concepts and examples from previous years.  The “everything else” is a different story.

“Everything else” is what curriculum designers are supposed to get for free: the part of the content that second graders are supposed to know just because they’re seven or eight years old and living in the United States in the 21st century. When curriculum designers write a story about going on vacation for a second grade reading textbook, they think about what counts as new vocabulary words for most second graders and make sure there aren’t too many of them, then they put the new vocabulary in a story most of whose content is expected to provide the clues needed to figure out the meaning of that new vocabulary. They might run down the hall to check on whether a word was introduced in the first grade text, but they don’t run down the hall to find out if the first grade designers had a story about a family going on vacation together. Second graders know about vacations; that’s in “everything else.” This assumption is a good one—for neurotypical students. But if you talk to the family of a student on the autism spectrum you may find that that child’s experience of vacation is quite different from his peers. So, instead of a largely understandable story that provides the context to learn a few new words, the student with ASD is faced with new vocabulary embedded in an equally impenetrable surround. When the knowledge that was assumed is missing, the content that was included specifically to support learning becomes a barrier instead. This knowledge problem is pervasive in the reading curriculum.

The third kind of hidden assumption in mainstream curriculum materials is also related to the one hard thing at a time rule. These are assumptions that designers make about how their materials and methods interact with the way the student learns. Not all curricula are grounded in solid cognitive research, but even when they are it’s cognition in the neurotypical brain that’s being considered. So when a curriculum designer explains a concept in words rather than pictures, or designs a lesson where the student must choose among methods for solving a problem, or lays out a homework sheet with 20 problems on it in 11 point font, those decisions are made with the belief that they do not add to the cognitive load of a student who is supposed to be trying to learn only what his or her classmates are trying to learn. Those features of the content, while part of the lesson, are not supposed to be the hard part of the lesson. When those assumptions are wrong—when the choices that were not supposed to matter, or were supposed to help, instead make things more difficult —then, for the student with ASD, it is no longer a lesson or activity with one hard thing at a time.

Assumptions about knowledge, pacing, and learning pervade the mainstream curriculum in all grades and across all subject areas. In the time available for this session we will focus on where such assumptions are hidden in K-3 reading and writing materials by analyzing common examples that range from pre-reading exercises through state assessment comprehension questions. Specifically, participants will learn:

Curriculum design is about how to use what students know and how they learn to teach new skills and concepts. An effective lesson is just hard enough. If what a student knows or how a student learns is significantly different from what the curriculum designers assumed, then lessons become ineffective and learning is compromised. We know enough about how curriculum is designed to begin to uncover its hidden assumptions. We know enough about how our children differ cognitively from their peers that we can begin to offer alternatives and adaptations, both concretely for particular materials and abstractly as general principles. Inclusion is not a panacea—if we don’t want our children left behind, it’s time to begin.

Jill Fain Lehman has been a researcher in the cognitive and computer sciences for more than 25 years. She has more than 40 academic publications, is the owner of KidAccess, Inc. (a company using cognitive science to support children with ASD), and is a parent of a child with ASD. 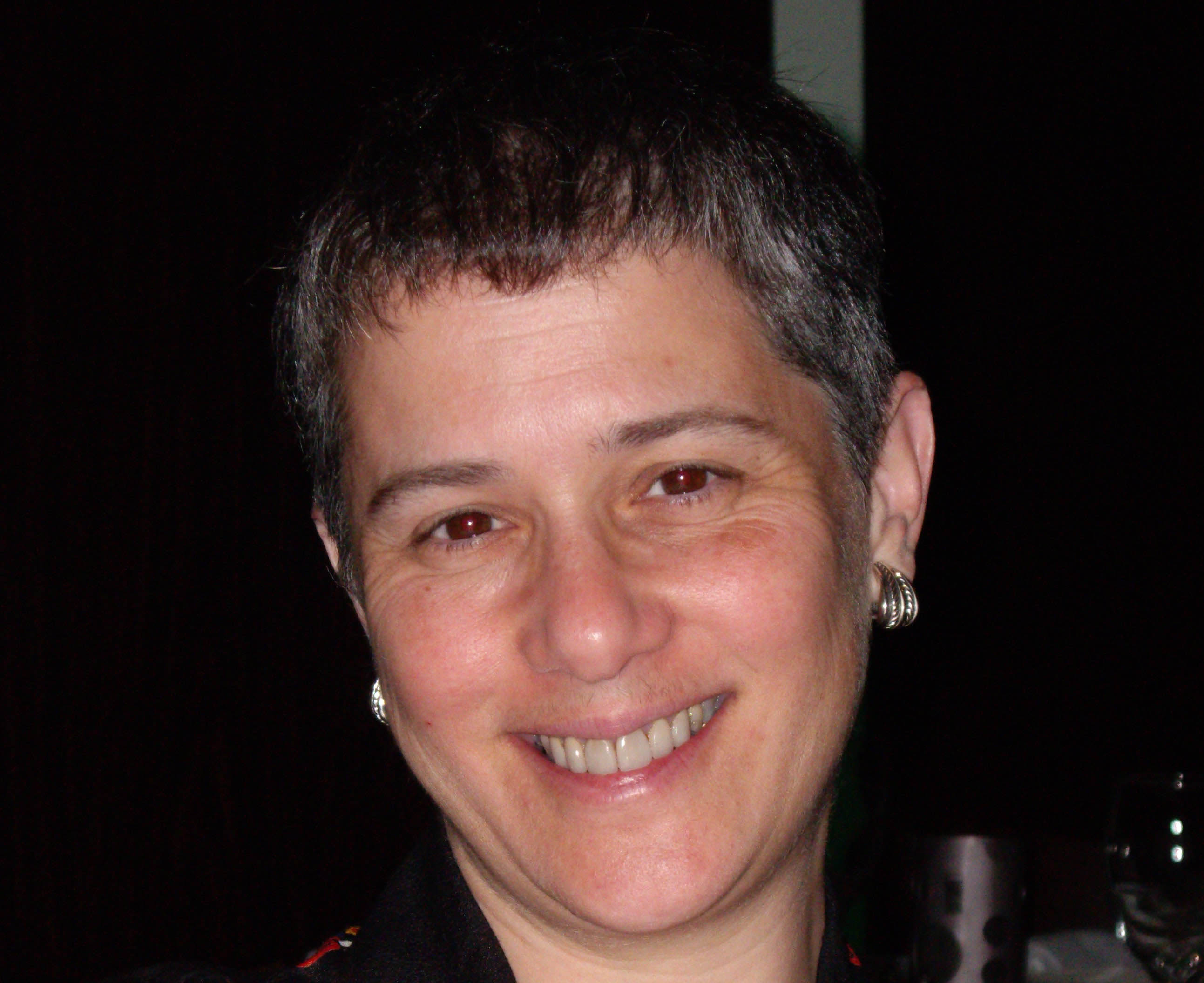